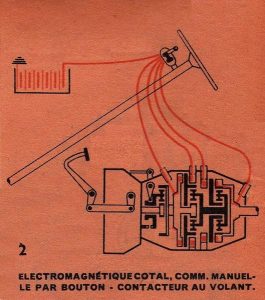 ERK automobiles specializes in Cotal gearboxes and has many years of experience.

Cotal gearboxes exist in various types and are labeled with the letters MK followed by a number representing the number of mkg torque. Most common are:

Cotal gearboxes can be found in:

Most common complaints are:

Cotal defective gearboxes are professionally restored by ERK automobiles. At each revision the ball bearings and oil pump will be replaced. Planetary gears with too much slack get new oversized pins and needle bearings. The surfaces of the magnetic coils are treated. A defective coil can be rewound so that the Cotal gearbox operates again as it should. 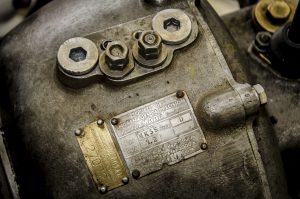 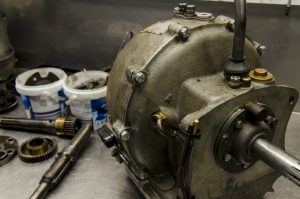 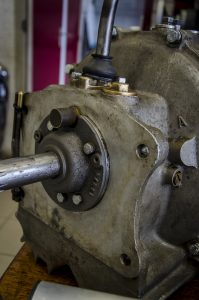 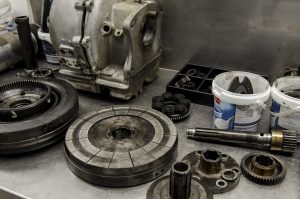 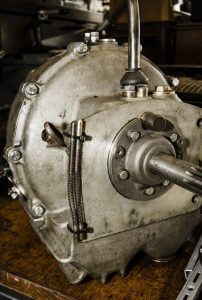 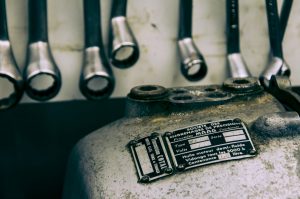 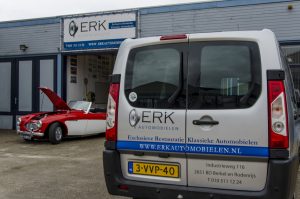